WHAT WOULD IT TAKE TO MAKE A SENSORY DEPRIVATION TANK FROM ‘STRANGER THINGS’?

WHAT WOULD IT TAKE TO MAKE A SENSORY DEPRIVATION TANK FROM ‘STRANGER THINGS’?

Blog » WHAT WOULD IT TAKE TO MAKE A SENSORY DEPRIVATION TANK FROM ‘STRANGER THINGS’?
Posted on August 3, 2016
Tweet 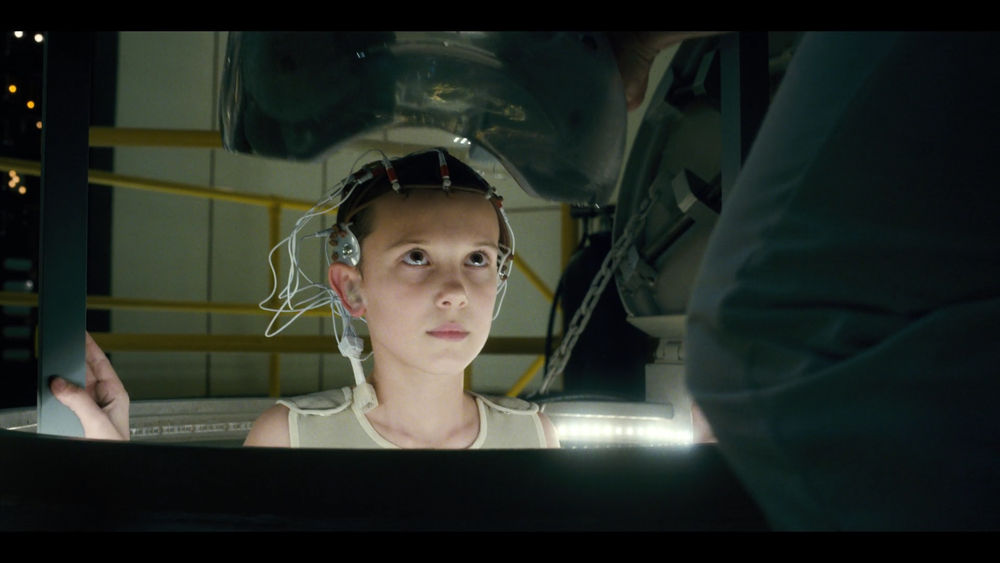 THE KIDDIE POOL ONE, NOT THE CREEPY GOVERNMENT AGENCY ONE
By Corey Mueller Yesterday at 5:11pm

Quickly becoming the breakout TV show of the summer, Netflix’s original series Stranger Things mixes science fiction with actual science. As science fiction goes, some events in the show have no logical explanation. But others do, like making a kiddie pool into an isolation tank for the superhuman girl named Eleven.

I’ll try not to spoil anything, but if you haven’t seen the show yet, some context is necessary. Eleven can use her telepathic powers to locate people, and she must do this to find Will in the episode “Upside Down,” near the end of the series. When Eleven is in the Department of Energy facility, there’s a large sensory deprivation tank in which Eleven is submerged so that she can focus. Once she’s out of the lab, though, there’s no easy access to a tank like this.

Luckily, with the guidance of their junior high science teacher, Mr. Clarke, Eleven and a group of her friends are able to put together a pool in which Eleven can float and focus using only warm water and salt. Lots of salt. Fifteen hundred pounds, to be exact, according to the show.

But do you really need that much salt?

I put my fact-checker hat on to try to answer this.

To start: the pool.

Millie Bobby Brown, the actress that plays Eleven, is 4’10” tall, and to ensure that she can float without bumping into the walls, I used a hard plastic kiddie pool with a 6-foot diameter as my model. That pool holds 194 gallons of water. 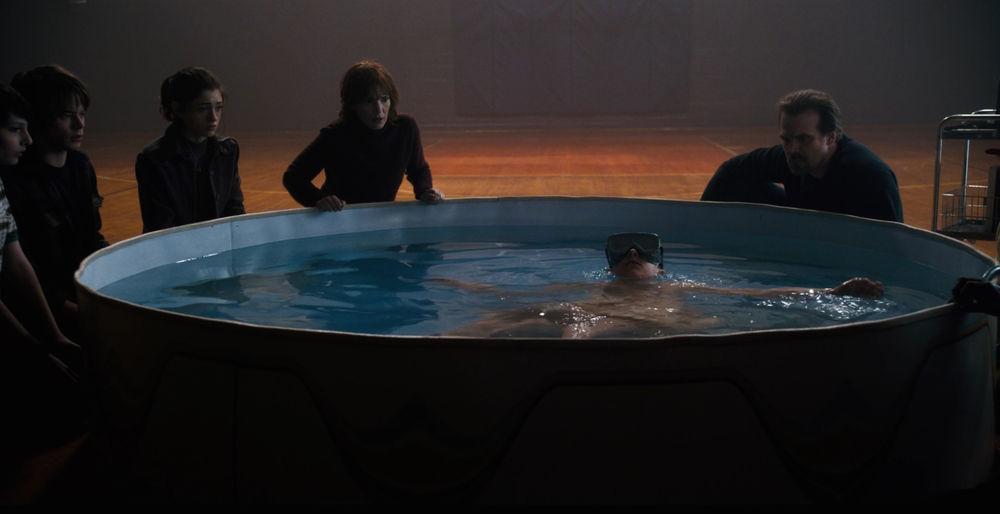 The water needs to be warm, which the show acknowledges through thermometer testing. Using this DIY Reddit post as a guide for desired salinity, I calculated how many pounds of salt per gallon is used to help you float. You should use just over six pounds of salt per gallon, according to this, to be able to hang at the surface of the water freely.

Finally, the answer: You need a lot of salt.

You would need to mix in just over 1,183 pounds of salt to create saltwater so saline that Eleven would float like she did. Or, in terms of 50-pound bags, they would have to steal and use 24 bags of salt.

I did my calculations before I found this, but according to Movie Pilot, Netflix actually used 1,200 pounds of Epsom salt, making my estimations right in line with what they supposedly used.

Disclaimer: my calculations are not perfect. Buoyancy also depends heavily on density of the object — or human— in the water. The calculations for this were based heavily on research and other calculations for making an average man (a 5’10”, 165-pound man) float, not a 12-year-old girl. She’s a lot less dense than an adult person, but it still takes a lot to suspend people, grown or not, in water…Continue Reading…