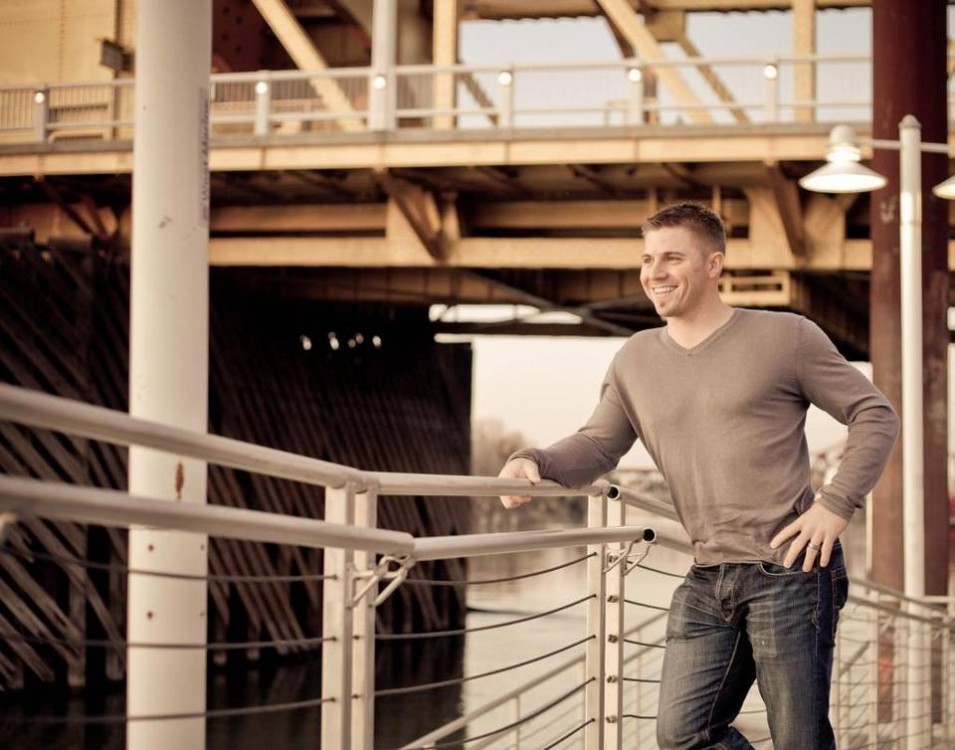 Oak Park will soon have two more businesses burnishing its reputation as an emerging hipster hangout.

By early November, the former site of Broadway Soul Food and an adjacent bail bonds operation will be home to a health bar specializing in acai bowls and juices, and a “float” center where patrons can recline in watery, sensory deprivation tanks and seek enlightenment while easing aches and pains.

The businesses are separate but synergistic, said Brandon Brodzky, a 29-year-old entrepreneur who completed a purchase of the former restaurant site at 3515 Broadway last week.

“It’s all about creating a healthy and happy lifestyle,” said Brodzky, who spent $450,000 on the building and, with his partners, will be investing several hundred thousand dollars more to renovate the property and build out the two businesses.

The ventures are the latest in a string of investments that has turned the traditional center of Oak Park, around 35th and Broadway, into one of the city’s new hot spots, with condos, apartments, restaurants, retail shops and a brew pub now open, and an “urban nursery” set to debut in coming weeks.

The Brodzky operations are the product of more than a year of research by partners who traveled across the country checking out other health bars and float operations.

They opted for Oak Park in order to bring more nutritional options to an area that remains a “food desert,” Brodzky said, while also taking advantage of the momentum that has been established there by other investors.

“We feel Oak Park has a cool factor to it,” said Brodzky, a Roseville native who runs two Auburn-based companies, Invision Consulting and AECIQ, which provides software for executive recruiting.

The 1,900-square-foot float business will provide three tanks, each in private rooms, where patrons can recline on 10 inches of super-buoyant, heavily salted water in an environment designed to strip away external stimuli, including light and sound.

Relaxing in the water is great for treating physical ills but the sensory deprivation aspects also help create a meditative state that leads to introspection and mental clarity, said Ryan Duey, who will run that business, called Capitol Floats.

“When you get out of the tank, colors are more vivid, you’re attuned to your surroundings, you’re more present,” he said.

The price for a 60-minute float will average about $50, said Duey, who left a sales manager job with the San Jose Earthquakes soccer team to join Brodzky’s development team.

The 1,100-square-foot food business, Vibe Health Bar, will feature breakfast bowls made from acai, a berry from Brazil often hailed as a “superfood.” Also on the menu: pressed juices and smoothies, elixirs for boosting immunity and a “vegan-friendly” selection of sandwiches, salads and tacos, said Blake Houston, who will be running that operation.

The idea is to create a coffee shop ambiance where patrons can linger, socialize, work on laptops and also learn a little about nutrition, said Houston, a health food aficionado who has been working the past few years as a barber in downtown Sacramento.

The price for the business’s signature acai bowls: About $9, Houston said.

Brodzky, who is a partner in both businesses as well as the building owner, said his goal is to contribute to Sacramento’s growth by providing the sorts of big city amenities that will draw newcomers to the area and keep them here.

Projects like the downtown sports arena are “huge igniters” that generate jobs, he said. But smaller initiatives like this can make a big impact, too, by “energizing and revitalizing communities.”

via: THE SACRAMENTO BEE