90 Minutes In What Looked Like Mork From Ork’s Spaceship: My First Float Tank Experience

90 Minutes In What Looked Like Mork From Ork’s Spaceship: My First Float Tank Experience

Blog » 90 Minutes In What Looked Like Mork From Ork’s Spaceship: My First Float Tank Experience
Posted on June 21, 2016
Tweet 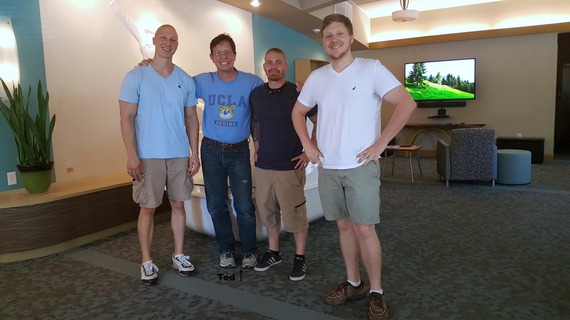 Stress fills in every opening—deadlines at work, children, bills, mortgage, relationships. The chaos clutters my head. I feel overwhelmed, under-appreciated, burdened by “stuff”.

My coping skill has always been to compartmentalize. I shove the negativity deep into my core. I persistently try to put up a front of strength and find myself raising my hand to volunteer for tasks I know I shouldn’t.

This is where I was Saturday.

I’ve complained to my husband “It’s all too much!” Life kept piling things big and small and I kept trying to keep up.

Three years ago, I heard about float tanks.

My husband told me then it wasn’t for me, “you can’t let go”, he said.

With a certainty that I was still carrying around the aftermath of trials from years ago and on the edge of my relationship with so many of those I love, I decided to step out of my comfort zone and give the float tank a try.

I was invited by AquaFloat in Charlottesville, Virginia to experience a float tank. Believe it or not, the thought of experiencing “sensory deprivation” for 90-minutes frightened me. I spent a week with feelings of anxiety and nerves.

We awoke early and took the rural road from South Western Virginia to Charlottesville. My husband pointing out points of interest or views that I needed to see, and yet, I wasn’t really present. I was thinking of deadlines at work. I was planning the next couple of weeks of schedules for my family. I was trying to figure out the budget.

About all I could tell you about the drive was it was long and it was a day with a blue sky. 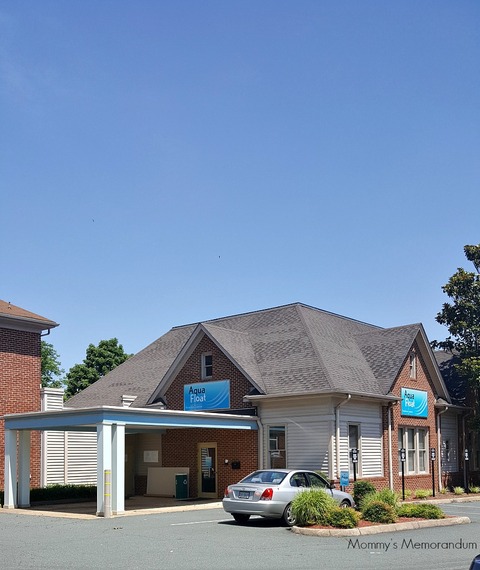 Two and a half hours later we pulled into a parking lot. A brick building advertised “AquaFloat” and there was a mailbox with brochures on “Beginner Floating”.

I opened the door and stepped into a room that was warm and inviting. 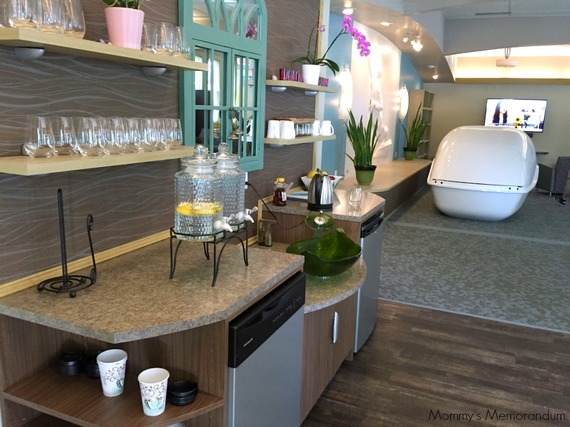 An area to relax, doodle, read or color. 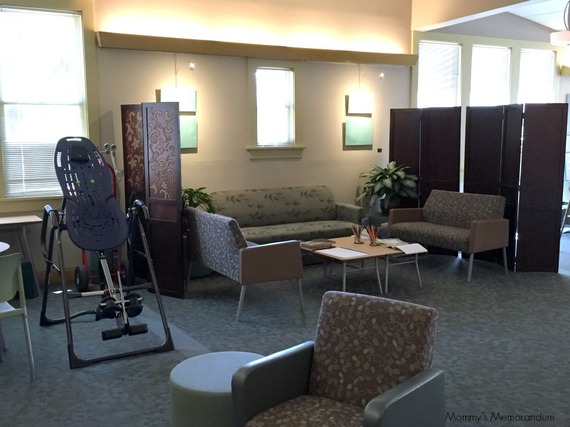 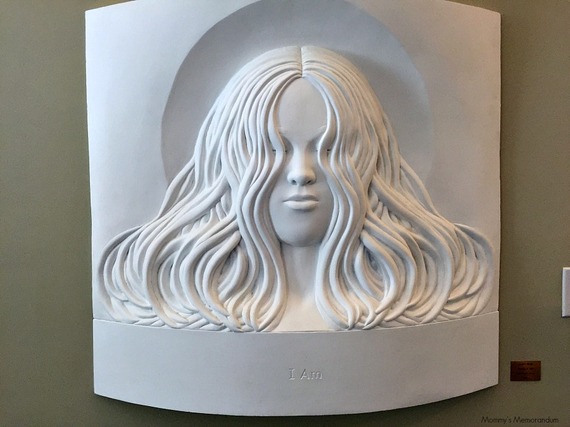 It was beautiful! It was inviting. I felt at home.

Two men, behind the counter, greeted me.

One asked if I had watched the video they had sent via email.

I confessed, I had not, “but I am from Utah, and I have floated in the Great Salt Lake; it’s like that; right?”

“Not really” offered a man I learned was Ted.

Ted is why I was here. I had read his story. He had traveled a fair distance, like me, for his first float experience. Meeting him and continuing his story through conversation touched me. Floating and Ted had found each other and it has become Ted’s passion.

After a brief tour of the facility, Ted showed me the Infrared Sauna, which is something I’m interested in trying. 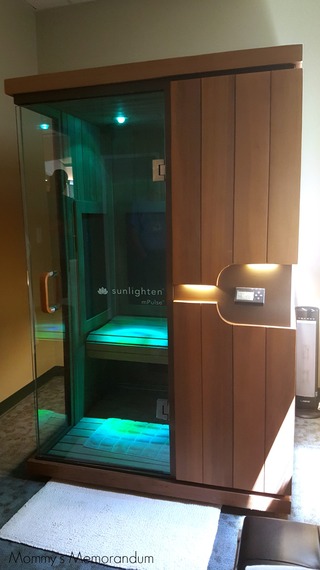 Then it was time. The moment I was waiting and yet apprehensive to experience. Ted took us into my float room, where I saw, for the first time, the float tank. 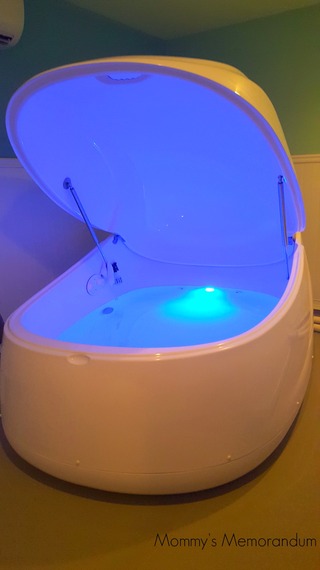 It was like science fiction. This white pod, in the darkness, reflecting a soothing blue light at its base. It reminded me of the vessel Mork came to earth in from his Planet Ork.

Ted covered the tank, how it worked and fun facts like there is 800 pounds of Epsom salt, approximately 10-inches of water, and when we emerge, our body has an incredible one pound of salt on it.

My mind was everywhere. Fear was really setting in. I would be responsible for lowering the lid to the level that made me most comfortable. There was a button if I wanted soft music, a button if I wanted the light to remain on, a small towel if my face had an itch. I was taking it all in.

It was me and the tank…Continue reading