Founded in 1993, La Casa Spa enjoys the status of being the oldest spa in the city. La Casa represents the vision of its Founder and Director, Dr. Jane G. Goldberg. Long before holistic medicine became a household word, Jane spent the 1970’s and 80’s traveling the world with her mother, seeking and utilizing alternative cancer therapies. Her mother, Madeleine Malvina Goldberg, had been diagnosed with terminal bone cancer for which traditional medicine offered no cure. Through following sound, efficacious and documented principles of holistic health, Jane’s mother reversed her cancer condition entirely. Jane watched in awe (as did the doctors) as Madeleine moved out of her wheelchair and began, once again, to play tennis.

From this experience, Jane was inspired to specialize in her psychoanalytic practice to work with cancer patients. La Casa Spa was born out of Jane’s understanding of a paramount need for a healing center in NYC in which holistic therapies would be offered. Jane has authored several highly acclaimed books on both psychological and physical health.

Jane and her partner, La Casa’s manager since its inception, Gregg Lalley, invite you to partake of the restorative and profoundly cleansing therapies that have brought La Casa world-wide recognition, and, as well, prompted the New York Times to describe it as a healing center that “comes close to magical realism.” 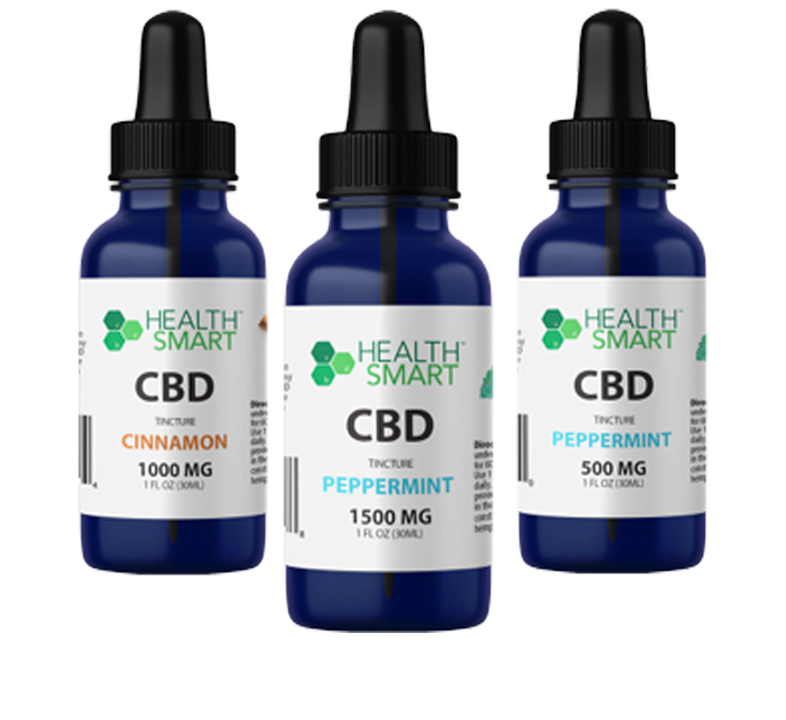 "It's kind of like floating in a bottle."
-Daniel J. Sobon CN

Share your thoughts with other customers Write a review

Are you the location owner? Login to respond to customer reviews

Where to Float in New York City, NY

Are you considering trying floating in New York City? La Casa Day Spa has a float tank available for your use. Come try out floating in a sensory deprivation tank to see and experience the benefits of floating for yourself.

The sensory deprivation tank creates an environment free of distractions enabling the body to truly relax. In this deepened relaxed state the body’s natural abilities to heal, focus, and harness creativity are heightened. This makes floating a powerful learning tool for students, artists, or anyone looking to get the most out of their profession.