The world of Floatation-REST and Sensory Deprivation Tanks

The world of Floatation-REST and Sensory Deprivation Tanks

Blog » The world of Floatation-REST and Sensory Deprivation Tanks
Posted on February 23, 2017
Tweet 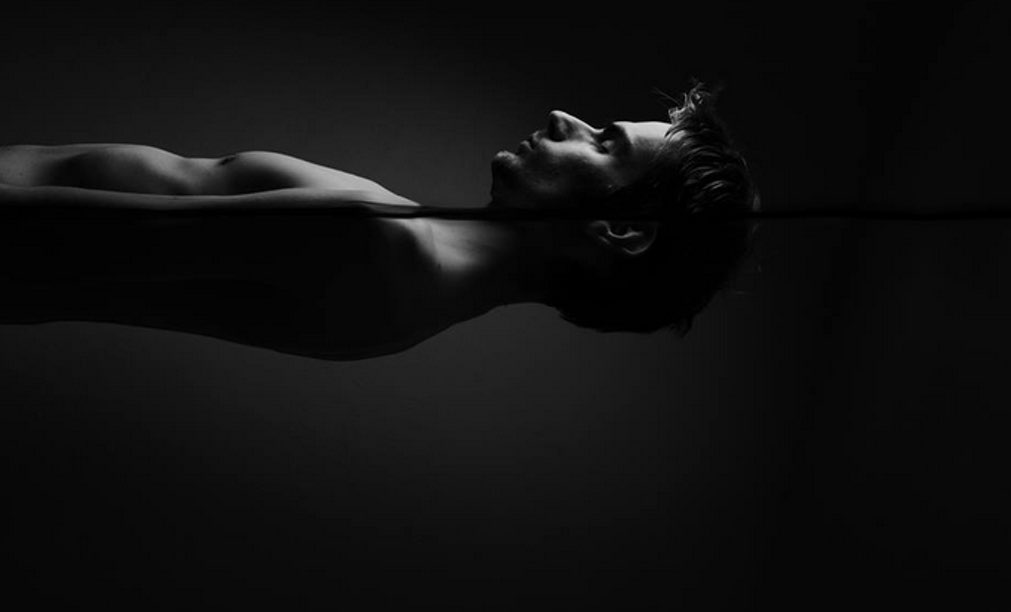 The REST or restricted environmental stimulation therapy is a concept principally involving sensory deprivation in an isolation pod that was initially developed by Dr. John C Lily in the 50s during a time when anything that involved the bizarre was easily accepted by the masses. Although it became a fad among science fiction buffs Restricted Environmental Stimulation Therapy was not appealing enough to the ‘serious scientific’ community until much later when athletes who subjected themselves to the treatment were able to not only perform better, but they were also able to recover from injuries sustained during sporting activities much quicker.

It was after popular athletes started to use floatation tank therapy to better themselves that floatation therapy started to pick up pace as celebrities also joined the foray which raised the interest of some commercial entities who decided to monetise floatation therapy, soon after which as ‘floaters’ started to share their experience with others, the scientific community started showing renewed interest in the half century old concept.

The results practically overwhelmed them as they found via controlled clinical trials that floating for 1 or 2 hours at a time once or twice a week in a floatation tank revamps and fine tunes numerous aspects of the human biology to optimal states.

This is actually made possible during floatation tank sessions due to the fact that when an individual is ‘floating’ in these sensory deprivation tanks, external stimuli is eliminated (sound, heat, sight, smell and even gravity is not felt when an individual is floating) the mind is set free from being preoccupied with these stimuli and channels the ‘excess’ energy towards focusing on other areas of the human body that were basically neglected by the brain for long extended periods.

This contributes to the most notable observations of individuals who are subjected to floatation tank sessions which is accelerated injury recovery durations, increased levels of energy, enhanced visualisation abilities, and heightened levels of immune systems as well as reduction in levels of lactic acid not to mention the elimination or considerable reduction of fatigue.

Other more less observable factors but still proven, include the fact that the solution that these individuals are left floating in have a high concentration of Epsom Salt which are rich in magnesium and sulphate which are absorbed through the skin replenishing what has been drained due to stress (Stress drains us of magnesium and increases adrenaline) and apart from that magnesium also assists in the production of serotonin which is a natural mood enhancing chemical produced in the brain that promotes calm and relaxation.

Studies have also shown that magnesium enhances energy by advocating the production of adenosine tri-phosphate or ATP which are the energy packets within cells.

It does seem that the world has taken on a new perception about floatation therapy based on the fact that almost everybody stands to gain from using it once or twice a week due to its relatively cheap cost and high medical benefits that would easily cost thousands of dollars to attain via prescriptions or years of yoga practice (as the brain frequency levels that a floater is able to achieve within a matter of minutes is equivalent to what only those who have been practicing yoga for years are able to achieve).