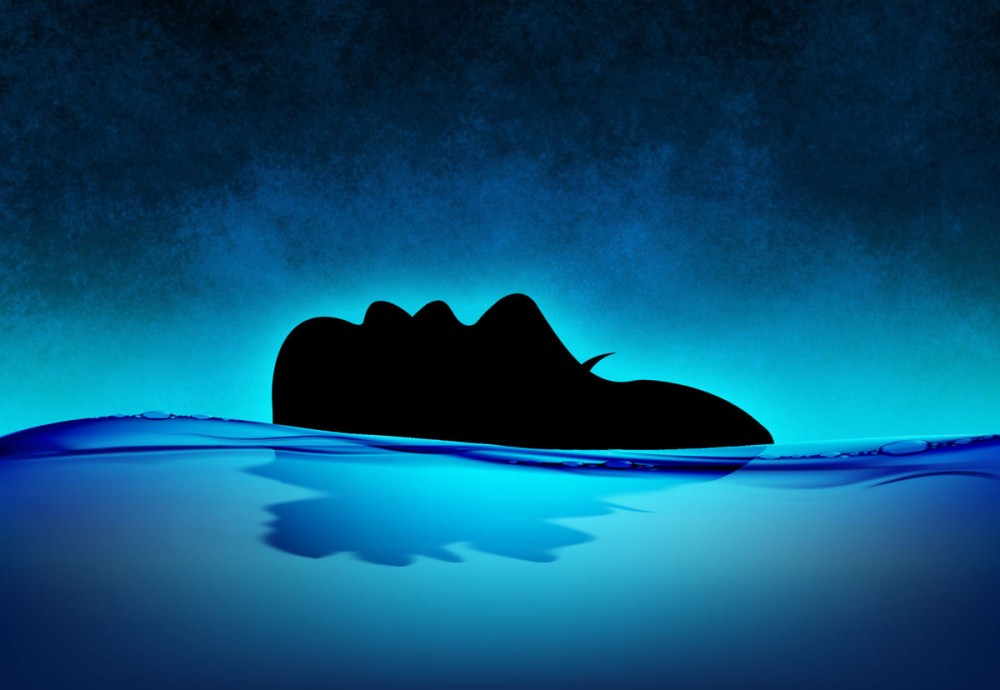 You can’t feel your arms or legs, and there’s nothing to tell you how much time has passed, or where you are in space.

That experience, floating inside a sensory deprivation tank or room, is getting renewed attention as a possible relief for everything from stress and anxiety to headaches and chronic pain.

“It’s still relatively under the radar,” says Matt Kay, a co-owner of East Coast Float Spa in West Chester. “But it’s definitely one of those things that’s slowly brewing.”

Perfectly buoyant
At its core, floating, whether in a space-agey pod or a float room, follows the same process:

The pod or room is filled with about 10 inches of purified water at body temperature, and then 1,000 pounds or so of medical-grade Epsom salts are added. The client, with or without a bathing suit, climbs in, shuts the door or lid, and lies back. The water’s incredibly high salt concentration means users remain perfectly buoyant — there’s no way to sink — and then the lights go out.

There’s no light. There’s zero sound. And once the water’s movement calms, the client isn’t touching any part of the tank.

It’s about as close to floating weightless in space as you’re going to get, barring a trip with NASA.

It wasn’t until the late 1970s and early 1980s, though, that the tanks first flirted with general popularity. Then came the horror-science fiction book and 1980 film “Altered States,” in which sensory-deprivation tanks, experiments and hallucinogens led to an explosion of special effects and nightmarish mental chaos.

Not long after, floating pretty much fell off the radar of mainstream culture.

Today’s float experiences are more therapy for body and mind than mind-altering experimentation.

Relief from pain
Kay, of the West Chester float spa, first tried floating in 2012 while on vacation in California. To his surprise, it provided some relief from chronic pain he’s suffered since a childhood car accident.

Starting a float business became a key project in his University of Delaware MBA studies. Part of the challenge was to translate a movement that’s booming in bigger cities to something that would be supported by people who were unfamiliar with the idea.

“We designed float rooms deliberately,” he says, instead of employing the pod option, “because a lot of people have a visceral reaction to float tanks.

“It basically became, ‘How would I get my mom to do that?’ ”

In East Manchester Township, York County, John Suprik and Stacey Boore opted for sleek white, high-tech float pods for their Life’s Diversion Float Spa, which opened last year. There, too, the emphasis is on creating an experience that relieves stress and relaxes sore muscles, with a welcome break from the constant stimuli that comes with 21st-century life.

For novices, or people who worry that complete darkness and silence may be a bit much, a session in one of the pods at Life’s Diversion can be customized…Continue Reading