Should I try a float tank?

Should I try a float tank? 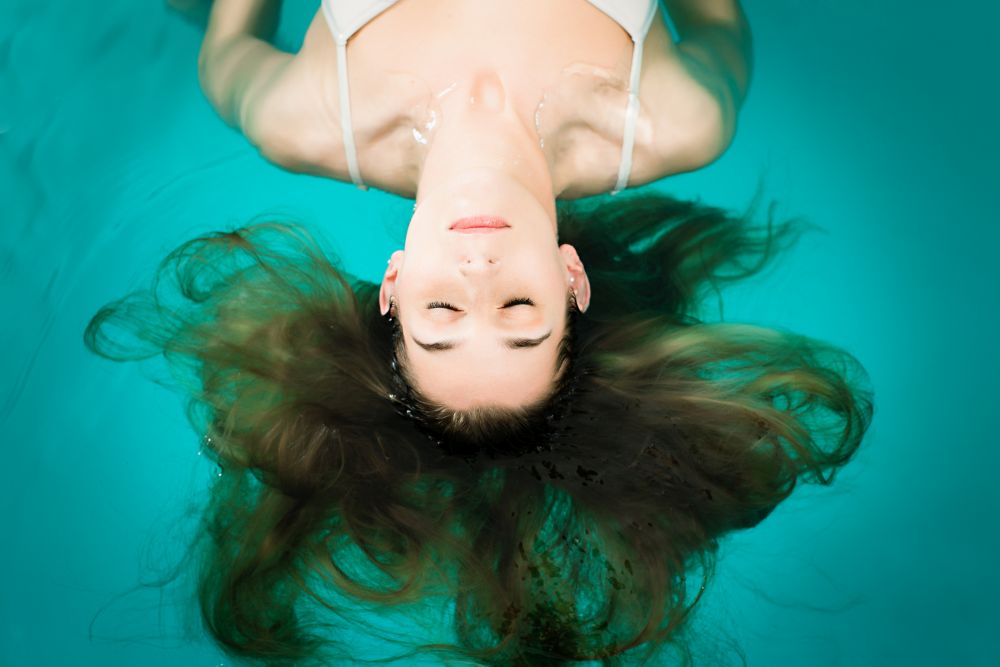 Struggling with the aches and pains of a high mileage period? A soak in a salted float tank may just be the cure.
January 11th, 2017 by Sinead Mulhern | Posted in Training

You wouldn’t be the first if you read the headline and asked yourself: “What the heck is a float tank?” (Full disclosure: we were late to this party too.) While some may know it formally as “flotation therapy,” others who prefer the blunt route might just call it what it is: floating in a tank.

Float tanks or flotation therapy is a concept created long ago when in 1954 a neuroscientist experimented with the effects of sensory deprivation, though runners may just be adding it to their fitness routines now. While in the past distance runners may have just focused on accumulating high mileage, now we know that running is about to much more– and the recovery process is an important part of the big picture that definitely shouldn’t be overlooked.

That’s where a float tank could come in handy.

How does it work?

Runners who visit a facility that offers flotation therapy should expect a spa-like experience. Simply put, a person who puts this recovery tool to the test will climb into a dark tank filled with salt water (often Epsom salts) at a moderately warm temperature. Then, you float.

The protocol is essentially the same you would follow before visiting a public pool– don’t arrive on a full stomach, shower before entering the tank. If you have a workout or run planned for the day, it’s actually best to get it in beforehand so as to have increased blood flow to the muscle upon arrival.

It’s a simple process but many praise it for it’s mental and physical stress-relieving benefits. Runners who go to enjoy a soak in the tank will appreciate knowing about its recovery-enhancing benefits as well since the salt water draws out toxins and lactic acid buildup. Many opt to hop in the tank for a session as they find it an ideal way to manage pain. Floating in the salt water often relaxes the joints and muscles that take a battering especially for active runners. Then there’s also the benefit of spending time in a completely dark space as it limits distractions. Actually, the outcome may be similar to that of meditation.