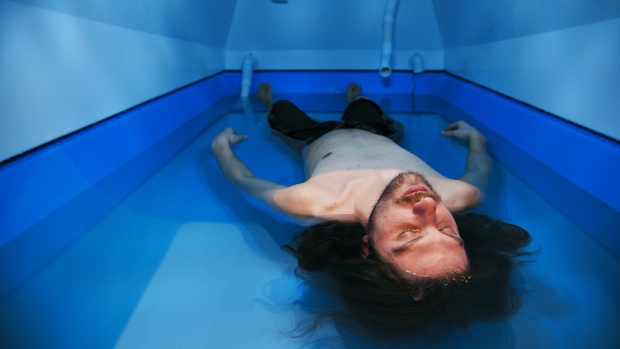 He had a gift certificate from a charity auction and climbed into the warm salty waters of Vancouver’s Float House for a break on a Friday afternoon.

“It felt like I was lying in bed at first, and then it just felt like the bed dropped away.”

Float therapy, once a craze of the 80s, is again growing rapidly in Canada, fuelled in part by celebrity endorsements and a desire to unwind.

For the industry to last this time, a key will be attracting floaters back after their first ‘whoa’ moment. 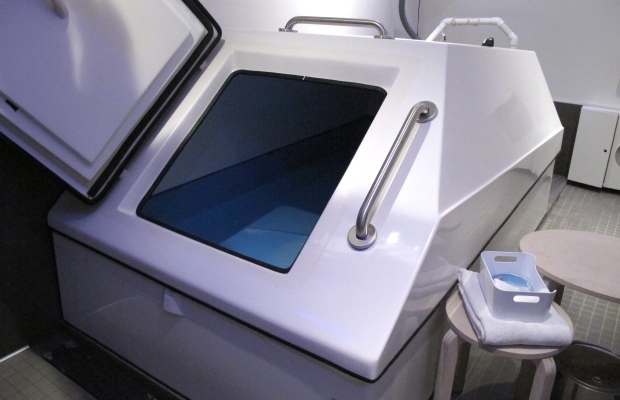 ‘I was a little anxious’

“At first I was a little anxious,” Zaremba said. “It’s a very strange thing to go into a dark space with water … that environment does not exist anywhere else on Earth where we have maximal sensory reduction.”

Float tanks are usually white, made of fibreglass, and designed to block out the world.

At Float House, each tank sits in a private room, where the user strips and showers alone, before climbing in. Closing the hatch for total darkness is optional.

Inside, the water is about ankle-deep, heated to skin temperature, and loaded with about a tonne of Epson salt — making it so dense a person is buoyant without effort.

“It felt like I was in my mom’s womb,” said first-time floater Nayling Materan. 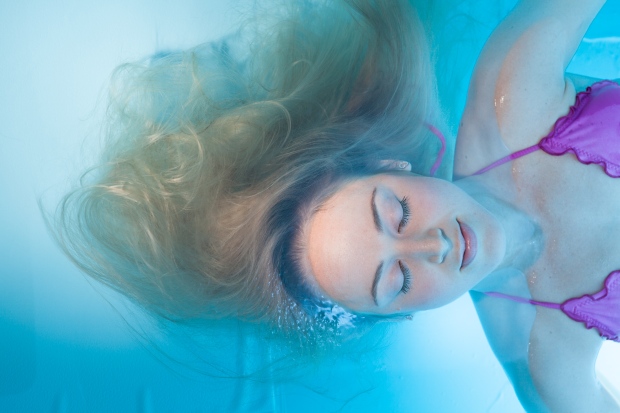 The idea is, without outside stimuli, the body’s natural relaxation response is invited to take over — provided thoughts and worries don’t rule instead.

Zaremba said he couldn’t relax until about minute 50 of his first 60-minute float, but then was hooked.

“At the end of my session I was able to kind of … surrender and relax to the experience,” he said.

“When you can trust it, that’s where it begins.”

With his brother, he bought a float tank for their apartment — then launched Vancouver’s first float centre in 2013, offering 90-minute sessions.

Now, at least five companies are operating in the city, and 87 float locations are open across Canada, with 30 of those springing up since January 2016, according to the industry Floatation Locations. 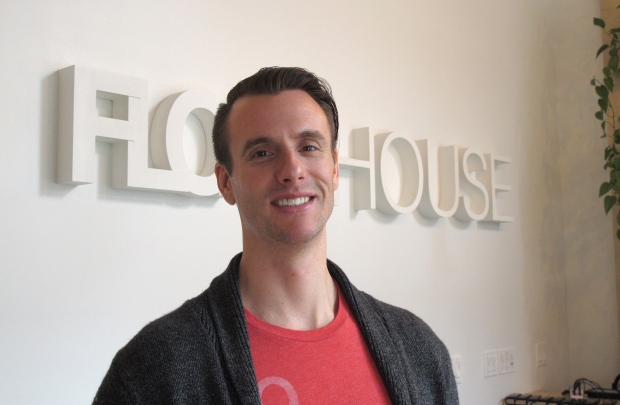