Would You Soak Away Your Stress with Float Therapy?

Would You Soak Away Your Stress with Float Therapy?

Blog » Would You Soak Away Your Stress with Float Therapy?
Posted on May 5, 2016
Tweet 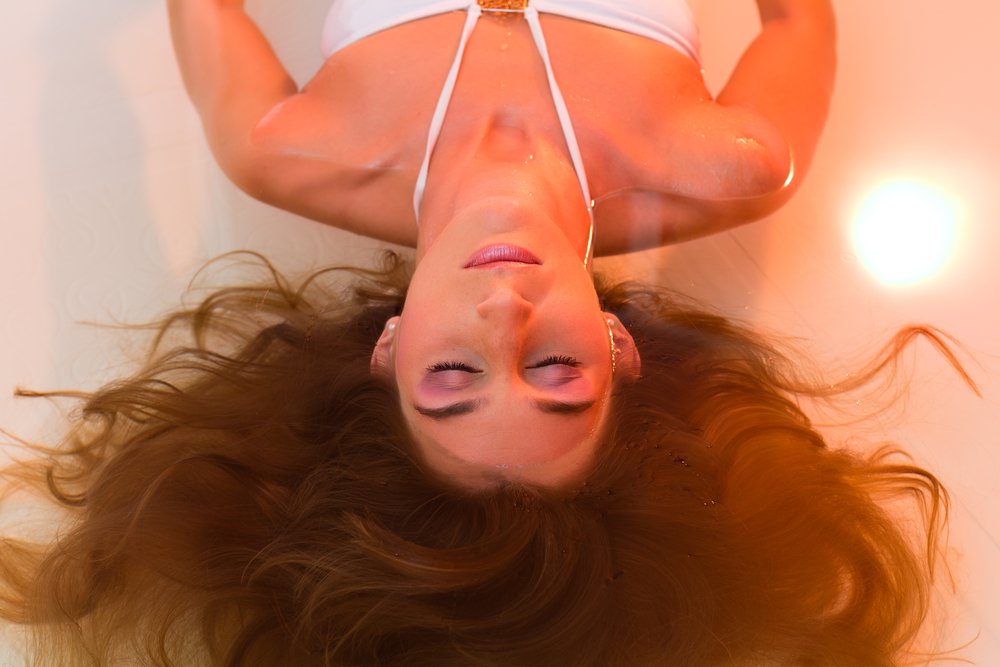 Imagine the way you feel stepping out a warm bath: relaxed, nourished, and at peace. Maybe the world isn’t so bad after all. Float therapy takes this to a whole new level, by offering a gravity-free soak that promotes a meditative state of mind.

Floatation tanks were originally known as sensory deprivation tanks. First used in the 1950s by researcher John Lilly, these tanks were designed to be lightless, sound-proof spaces where the use of your senses would be made virtually impossible.

Today’s float tanks are a bit different, and most let you choose your level of sensory stimulation. You can choose a dark and soundless experience, or you can skip the pitch black and opt for softly glowing LED lights and music. Most tanks have buttons on the inside, so that you can adjust your sensory input as the session progresses and reduce it incrementally.

Spas and other health centers offering float therapy have popped up in cities all over the world. But what’s the float therapy experience really like?

After showering, you’ll enter a private room with a sterilized float tank. Fancy float therapy outlets have rounded, clam-like tanks that reduce the coffin-like vibe. You’ll be completely naked, except for earplugs, as you step into the warm, silky water.

Opt for a head pillow, and dial up or down your music and lights. After several minutes, your brain will stop seeking stimuli and start to relax. Most float therapy sessions last 60 to 90 minutes, and afterwards you’ll shower again to rinse off the salt waters.

Your body is able to float in the tank due to a very high concentration of Epsom salts, aka magnesium sulfate. In most tanks, the super salty water has a relative density of 1.25 – which is approximately equal to that of the Dead Sea. Your body floats, and your mouth and nose stay above the water level so it’s easy to breathe.

But Epsom salts do much more than make you float. Magnesium is best known for soothing sore muscles, but it’s also an essential mineral for physical and mental health. It helps regulate blood pressure, enables immune function, and may even protect against Alzheimer’s. Many people today are deficient in this crucial nutrient.

Our world is bursting with stimulation, and it’s easy to see that stepping away from all the updates, emails and issues could reduce stress levels. But scientific studies have also shown that sensory deprivation tanks reduce blood pressure and the level of stress-related hormones, while increasing creativity.

Float therapy has been used to treat headaches, insomnia, chronic pain, hypertension, and rheumatoid arthritis. As with most health treatments, the only way to truly know its benefits is to try it yourself.