What the sensory deprivation tank from ‘Stranger Things’ feels like

What the sensory deprivation tank from ‘Stranger Things’ feels like 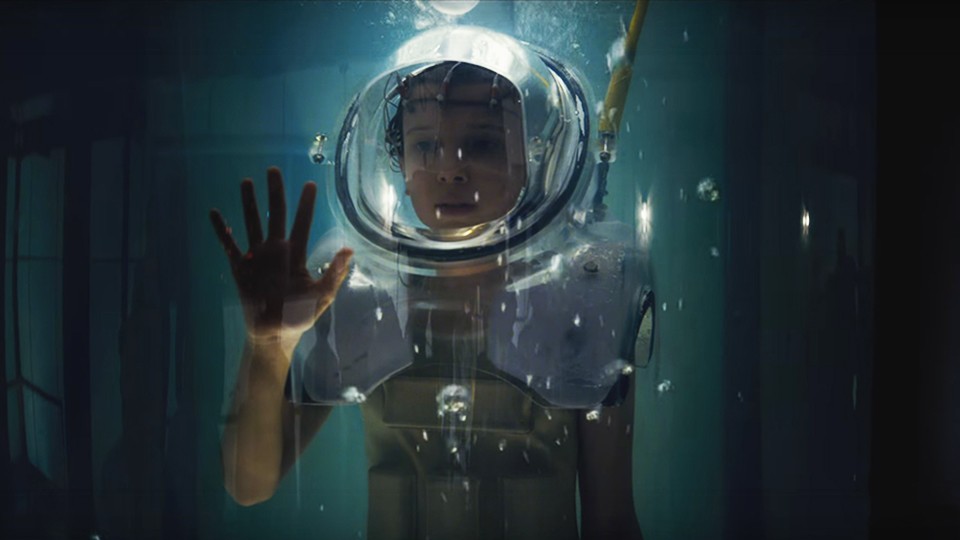 What the sensory deprivation tank from #StrangerThings feels like and where you can do it.

It’s called sensory deprivation or floating and is available at several locations around Central Florida.

The service has been around for years but recently gained popularity thanks to the hit Netflix sci-fi show “Stranger Things”.

If you follow the series, the main character Eleven uses a deprivation tank in order to heighten her powers.

Don’t worry, I won’t give anymore away.

Even though the show is full of imaginative situations, the act of floating is very real.

According to the owners of Total Zen Float in Casselberry, sensory deprivation is associated with extreme relaxation, enhanced creativity and pain relief.

I decided to channel Eleven and give it a try.

Walking into the lobby reminded me of a yoga studio or new age store. The ambiance is calm and foreshadows the experience ahead.

After filling out some paperwork, I was guided into my float room and given a step by step on how it all works.

The sensory deprivation tank looks like a giant plastic oyster shell when it’s open and like an egg when it’s shut.

“Each tank is full of at least 1000 lbs. of Epson salt,” said King. “That allows the body to reach a homeostasis.”

The first step was to hit the shower which was conveniently located inside my room.

King suggests users float naked so clothing doesn’t cause a distraction. I chose to keep my bathing suit on because I was recording my experience on camera.

After rinsing all the lotion and hair products out in the shower, it was time to climb in.

The water inside is warm and shallow.

Before closing the lid, multi-colored lights soothingly change colors and allow me to find a comfortable spot before the total darkness begins.

I grabbed the lever at the top of the pod and pulled it shut. I laid down with my arms above my head which according to King is the most comfortable way to float.

A switch in the tank allowed me to turn the lights off and then it was total darkness and silence.

At first it was difficult to turn off my thoughts. I was thinking about everything and anything as I often do before I lay down to sleep at night.

After about 30 minutes my thoughts slowly floated away.

“The effects are very much like deep meditation,” said King.

Soon I was totally in the moment and just enjoyed relaxing in the middle of a normally hectic workweek.

After an hour, the multicolored lights reappeared; letting me know my session was over.

I didn’t reach Nirvana or the “upside down” like in Stranger Things, but I did find the experience completely worth the time and price.

90 minutes sessions are also available and I am curious if time spent in the tank effects the overall outcome.

Another rinse in the shower and I’m back in the real world.

“It is just you and your mind,” said King.