Olympic Champions Like Aly Raisman Are Hooked on “Float Therapy”

Olympic Champions Like Aly Raisman Are Hooked on “Float Therapy” 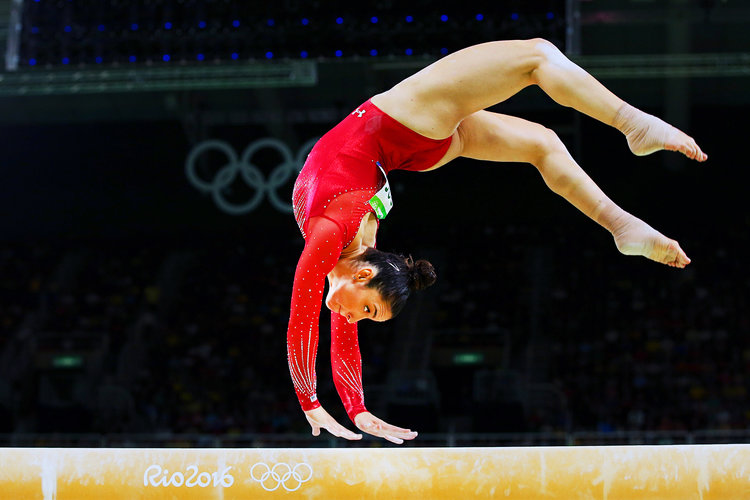 Aly Raisman, one of the biggest stars in women’s gymastics, is incredibly talented and a living legend. What does owe it to, you ask? Well, besides supernatural ability, she has been quoted as saying she relies on floatation therapy as part of her training.

“It’s like a pod, and you close it and you literally float in salt water and fall asleep for like an hour or so, that stuff is really crucial because you have to find ways to rest,” she told Bustle.

Floatation therapy, also known as sensory deprivation therapy, has been around for 40 years. Studies show that floatation therapy provides a wide range of benefits including reductions in stress, insomnia, chronic pain, swellings and lowering blood pressure. 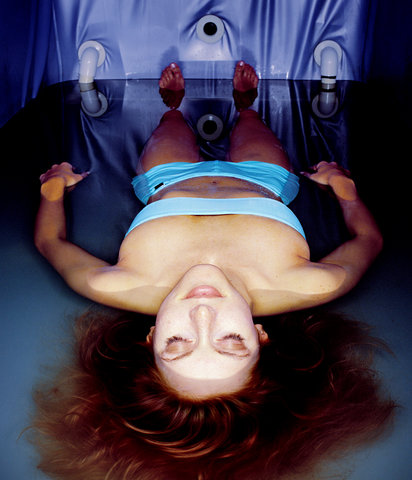 For an Olympic athlete like Aly Raisman, the floatation tank relieves the stresses of gravity, taking weight off strained bones, joints, and muscles—and it increases the efficiency of blood circulation. “There are also studies showing that athletes who use visualization and imagery techniques while floating experience more improvement than repetitive field practice alone,” says Granik. “People who come float at Floating Lotus often times leave with a happy, content smile on their face, feeling healed on a spiritual, physical and mental level as their bodies return to a balanced state. Another Olympian, [fencer] Miles Chamley-Watson, is a fan of floating with us!”…Continue Reading…