Is it worth it? Flotation

Is it worth it? Flotation 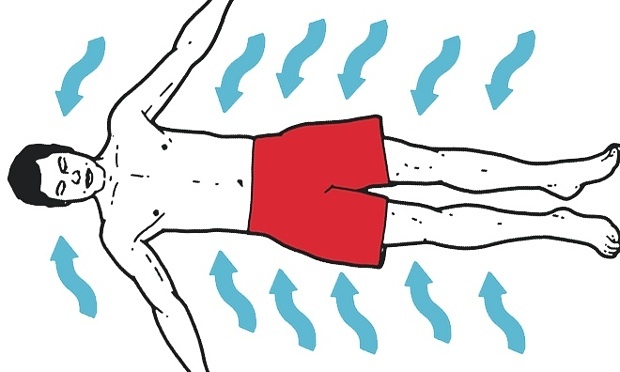 ‘Gradually, I lose track of time and everything falls away. The only sound I can hear is myself breathing’

What is it? Lying silently in a gigantic egg-coffin full of warm, salty water for an hour, in total darkness. No, seriously.

How much does it cost? About the same as a massage. I went to Floatworks in London, where it’s £65 an hour. Alternatively, you could buy a tank of your own for several times more money than you actually have.

What does it promise? Flotation decreases the production of lactic acid, speeds up recovery from sports injuries, improves circulation, relieves pain and makes you better at sleeping.

What’s it actually like? I’m fast becoming a bit of a flotation fiend. Especially now I’m a parent, the idea of going somewhere specifically to do nothing in utter silence is just about the most appealing thing I can think of. I get in the tank, I pull down the lid, I shut off the light. I bob in the water, my head above the water line, obviously. Then, gradually, I lose track of time and everything falls away. My limbs get lighter, my thoughts get looser, and the only sound I can hear is myself breathing. And then, inevitably, I wake up without realising that I’ve even been asleep. A session in a flotation tank seems to occupy the middle ground between sleep and transcendental meditation. It sounds a bit woo-woo, I know, but at this point I’m too spaced out to care.

Best and worst bit After your session, you’ll feel unbelievably relaxed. However, the water in the tanks is so salty that you need to rinse yourself thoroughly afterwards. Last time I missed the backs of my knees and now they look as if they’ve been violently sandpapered.

via: the guardian || Health & Wellbeing