How I Floated My Fibromyalgia Pain Away

How I Floated My Fibromyalgia Pain Away

Blog » How I Floated My Fibromyalgia Pain Away
Posted on May 2, 2017
Tweet 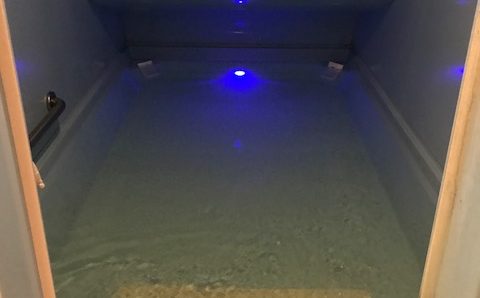 Ever wish your cares would just float away and disappear? Well, that’s not possible, but I may have found the next best thing: flotation therapy!

Earlier this week, I finally redeemed a Christmas gift certificate for a 90-minute flotation therapy session. Developed in the 1950s by a neuroscientist, flotation therapy (technically known as flotation REST – reduced environmental stimuli therapy) involves floating in an isolated water-filled tank. The water is heated to body temperature and contains so much Epsom salts (active ingredient: magnesium sulfate) that floating is effortless. 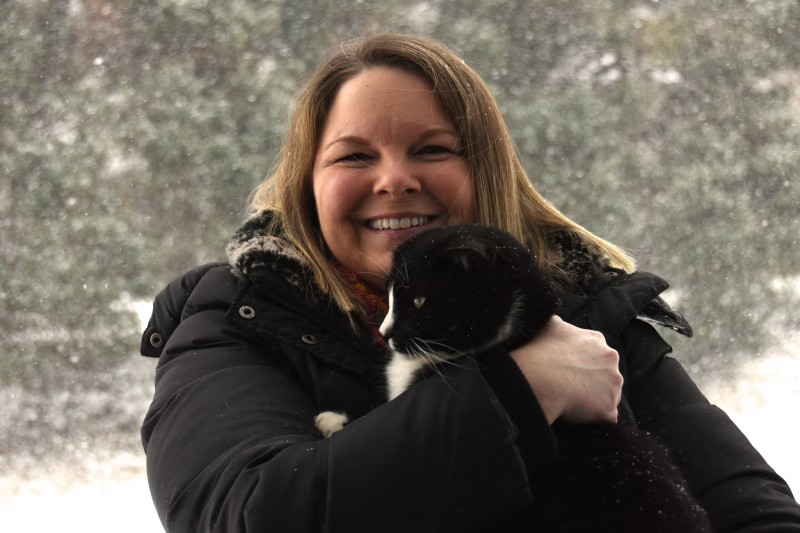 I added the gift certificate to my Christmas wish list after I read about the benefits of flotation therapy for fibromyalgia and chronic pain. A 2012 study involving 81 fibromyalgia patients found that flotation therapy “provided significant temporary reductions in pain, muscle tension, stress, anxiety and sadness, as well as significant increases in relaxation, feelings of well-being, energy and ease of movement,” read the study. “There was also significant improvement in the quality of sleep.”

When I arrived at East Coast Float Spa in West Chester, Pennsylvania, I was shown a short video with instructions for before and during my float and given a brief tour of the facility. When I was researching flotation facilities in my region, I chose East Coast because they have float rooms instead of float tanks. (Float tanks are much smaller and may not be suitable for those who are claustrophobic.)…Continue Reading…