Float therapy being tested as treatment for PTSD

Float therapy being tested as treatment for PTSD 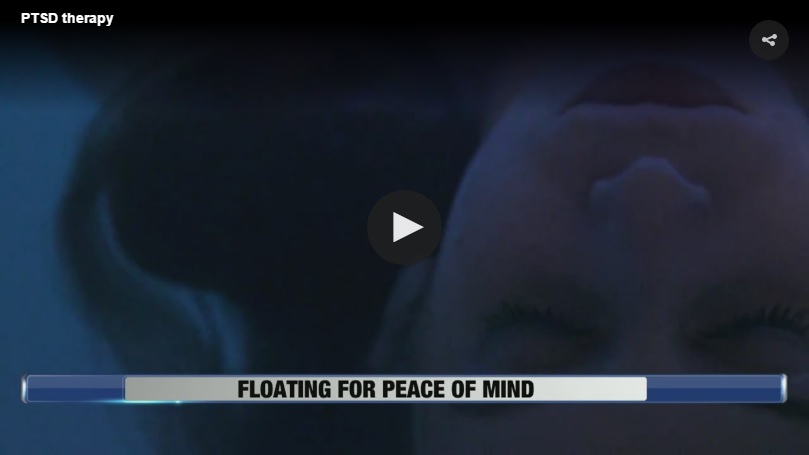 Float therapy involves a quiet drift in a sensory-deprivation tank, similar to a small room or a large tanning bed, depending on the tank. With 10 inches of water and about 1,000 pounds of Epsom salt in the tank, the user lies down and immediately floats. It’s similar to what happens if you swim in the Dead Sea, but with even higher salt content.

The sensation of weightlessness combined with calming darkness and choice of silence or music lets the user drift into a meditative state for about an hour. 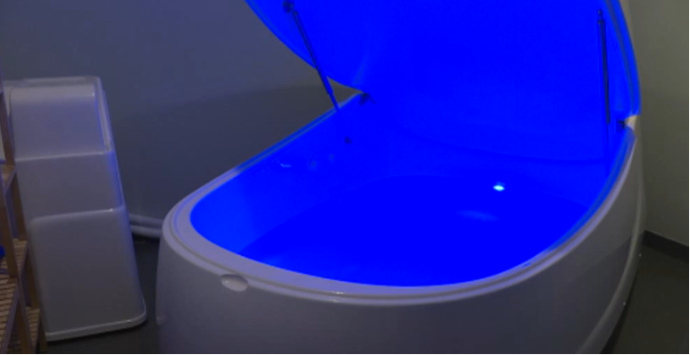 Greg Griffin, owner and operator of Float Madison in Madison, Wisconsin, says he was skeptical of floating at first, but was hooked after his first session in Chicago. That experience led him to open his studio downtown.

While some people view floating as a relaxing spa treatment, Griffin says others are looking for therapeutic benefits when they float. Whether they suffer from chronic pain, anxiety, eating disorders or PTSD, many find the float tank to be a soothing haven for processing thoughts and letting go.

Many veterans suffer from PTSD after returning from service. While an alternative therapy like floating may not be sufficient as treatment on its own, Griffin says many veterans enjoy and benefit from float therapy as a supplementary treatment. Some even go on to open their own float centers.