Blog » The Float Place looks to lift people off their feet in Patchogue Village
Posted on June 12, 2016
Tweet 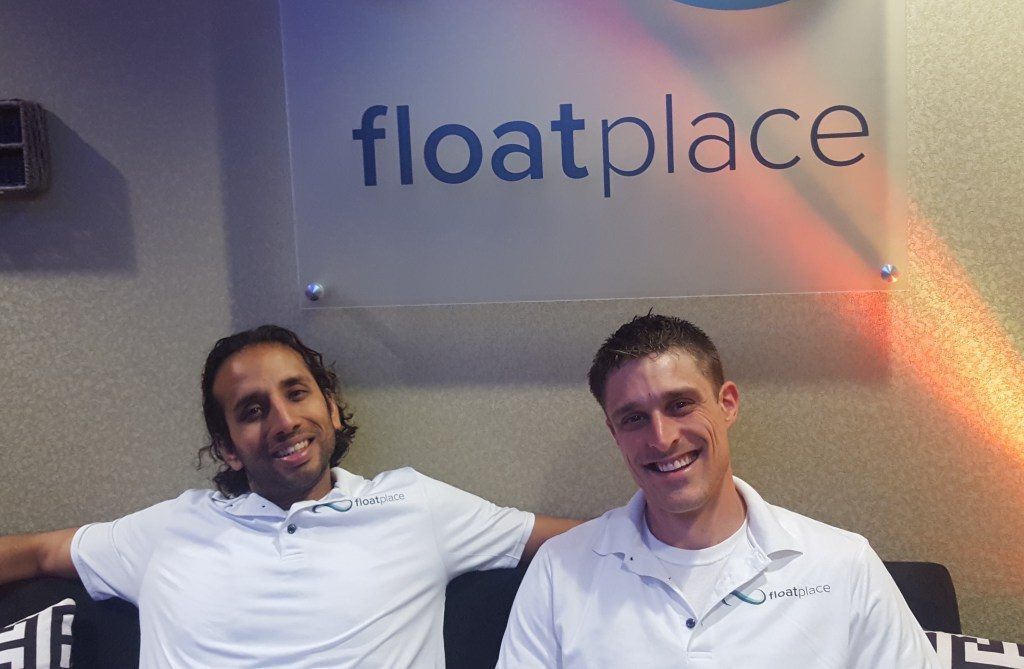 Ever wanted to feel like you’re floating in space?

And that’s precisely the feeling The Float Place, a spa coming to 73 North Ocean Avenue, is looking to offer people in Patchogue Village when it opens this fall.

The business is run by Tom Wunk and Hardy Patel, both Sachem High School grads from Farmingville and Holbrook, respectively, who run a Deer Park location at 2005 Deer Park Avenue. Their plan is to expand into a spot near 89 North Music Venue, Paint the Town Studio, and the upcoming SubZero Ice Cream & Yogurt shop.

Wunk says a session in one of their float pools is set up to create the sensation of floating in nothing.

“It’s about 10 inches of water that is super saturated with epsom salt,” Wunk said.

That saturation makes the water in the tank much heavier than of a person, who then just floats in it — quite similarly to floating in the Dead Sea.

They keep the room’s water and air temperature the same to further enhance the illusion of floating in nothing,

Sensory deprivation is also a big part of the experience, with the elevator-sized rooms being quiet enough that Wunk said a person inside the room can hear his or her own heartbeat.

Dimming down the user-controlled lights or playing music are also optional to a customer while they are floating.

Benefits of the sessions include increased blood flow and decreased blood pressure, he said, adding it’s not uncommon for people to take naps while floating.

Wunk said he got into floating in May of 2013 when he tried it out in Manhattan. He quickly fell in love with the experience, starting The Float Place out of the basement of his home in November that same year.

During its tenure as a home business, Patel was an early client who was looking to try out floating at the recommendation of a friend during his battle with depression.

At that time, around 2013, Patel was in the nightclub business, and said he would often find his mind to be racing — while always in need of some type of distraction. Trying out floating he said, was a culture shock at first.

“I went into it and found myself in an environment that I’m not accustomed to. I was the kind of guy that needed to have the television on when I fall asleep,” Patel said.

He stuck it out through the session (which typically lasts 90 minutes), and afterward said he felt a giant weight lifted off his shoulders while speaking with Wunk in the post-float lounge.

“After my fourth float or fifth float I came out of the tank and told Tom this is what I want to do,” Patel said.

Not long after the two began working together as business partners, they moved the operation out of Wunk’s basement and into Deer Park in April of 2015.

Wunk said he previously worked and got to know Patchogue Village as a bartender at the Fulton’s Gate Irish pub on East Main Street, and is thrilled about bringing floating to the neighborhood.

Challenges that Wunk and Patel say they face as they build up the Patchogue location include making sure that the rooms they build are able to be completely insulated from outside noise, and fighting the stigma some may feel toward the concept of sensory deprivation.

“The newness of the business is probably the most difficult part, because people don’t know what it is,“ Patel said.

A 90-minute session in a floating tank costs $75, which is comparatively cheaper than some similar facilities in Manhattan, which range from $110-$130 for 90 minutes, according to information we found through Gothamist.

Anyone interested in reaching out to The Float Place can do so via email to info@thefloatplace.com. 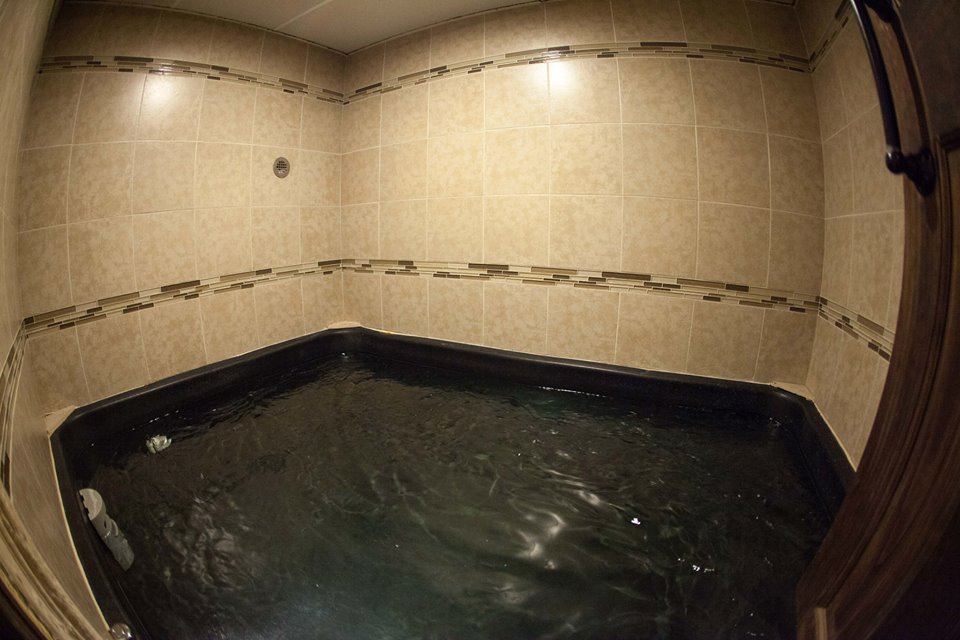 ABOUT THE AUTHOR: MICHAEL SORRENTINO