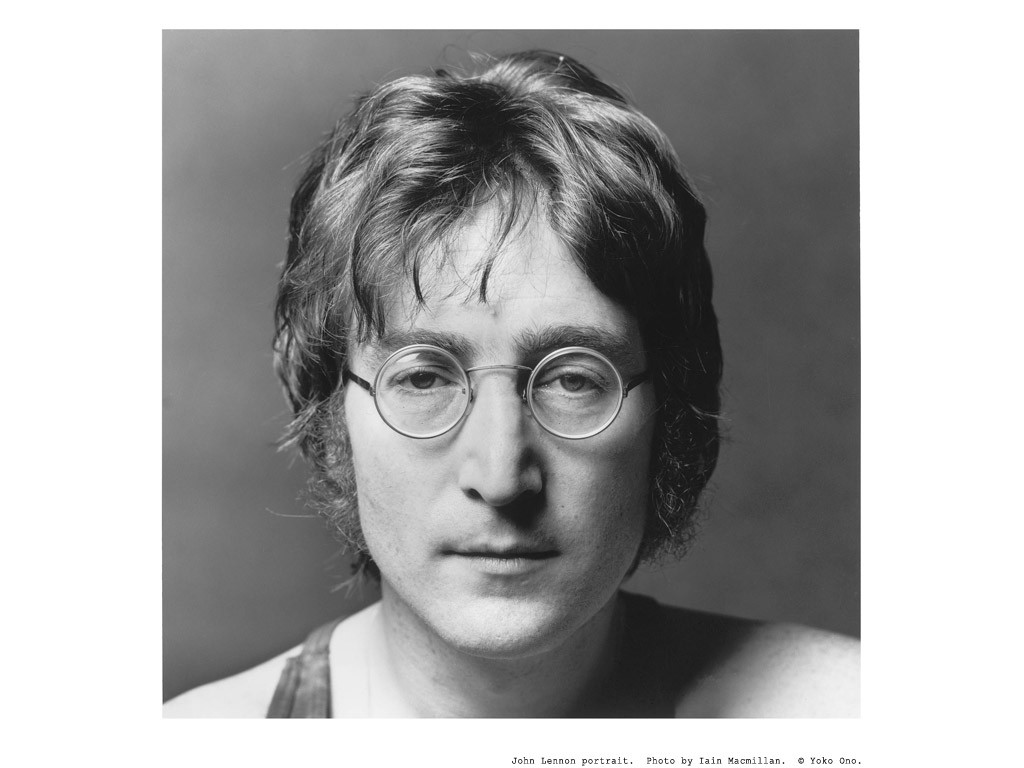 NEW YORK (AP) _ John Lennon kicked a heroin habit with the help of a sensory-deprivation tank and felt as healthy as he’d ever felt in the weeks before his murder, according to a new biography.

Lennon kicked the debilitating habit in 1979 with self-discipline and a cedarwood box filled with a warm saline solution in which he would float for up to half an hour in the dark, Albert Goldman writes in ”The Lives Of John Lennon.”

The sensation reminded him of getting high, according to the excerpts of the book published in this week’s People magazine.

In November 1980, following the release of his and Yoko Ono’s album, ”Double Fantasy,” he called producer Jack Douglas.

”John was totally satisfied with himself mentally and physically,” Douglas said. ”He was starting to make a break. It had to do with his 40th birthday. He told me: ‘I’m happy to be 40 years old. I’m in the best shape I’ve ever been in my life and I feel the best I ever felt.”’

The book says Yoko experienced hallucinations and threatened suicide, but kicked her heroin habit with the help of a physician. Once off the drug, and encouraged by a friend, according to Goldman, she wrote most of the songs for ”Double Fantasy” and ”Milk and Honey” in a week.